Run For Cover Series. 2: All of Me

This love song, written in 2013, was one of the biggest hits of the decade and cemented John Legend as one of the most admired singer-songwriters of his generation. He co-wrote the song with Toby Gad.

‘All of Me’ was inspired by John Legend’s then-fiancée, now wife, model Chrissy Teigen. The couple met in 2007 on the set of his video for ‘Stereo’. They married on September 14, 2013.

When asked what the song was about, he said: “The song is saying things that balance each other out: even when I lose, I’m winning; my head’s under water, but I’m breathing fine; I give you all of me, you give me all of you. At the same time as you’re giving everything up, you’re gaining everything, and that’s what the whole song is about. If you’re in love and you connect, then even when you’re giving things up, you’re gaining so much from it.”

I was playing it one day on my old piano when my grandaughter came in. She and Carol started singing as I played. Such a lovely melody and such a lovely memory to take into lockdown.

I decided at that moment to record it as one of the tracks on my “Run for Cover” series. The cover track for piano solo can be found on Spotify, YouTube, ITunes, Apple Music, Tidal and other platforms. I hope you enjoy it and feel you can share it with your friends and family. 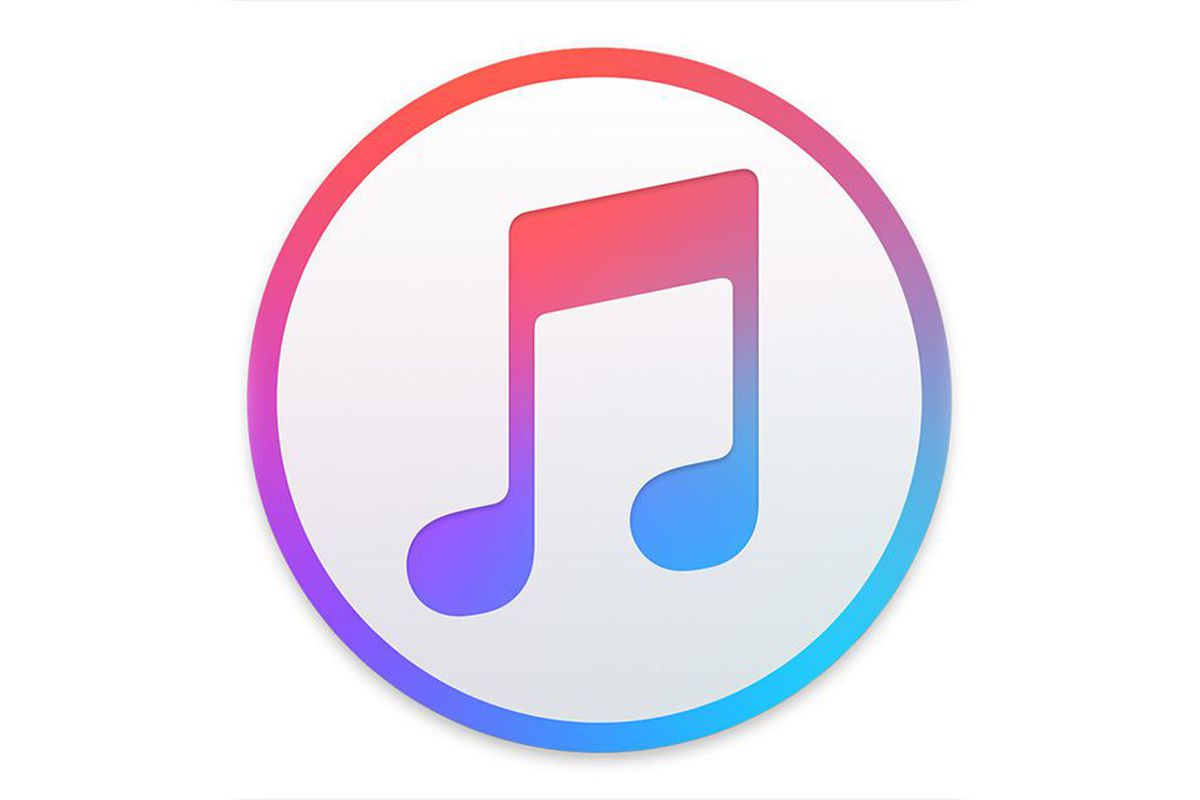